Georgia Governor Nathan Deal appointed Dr. Daniel to the Georgia Board of Dentistry in 2012, and he served through 2015. In this capacity he was Chairman of the Anesthesia Committee which oversees Conscious Sedation and General Anesthesia in Georgia dental offices.  Dr. Daniel is an examiner for Central Regional Dental Testing Service (CRDTS), whose results are accepted by  44 states. (Dentists are required to pass a clinical competency exam before obtaining a license in all states but New York.) He has been an examiner as far away as Minneapolis and Milwaukee and as close to home as Augusta, Georgia and Birmingham. Dr. Daniel was appointed by Governor Deal as the only dentist member of the Council of Mandated Healthcare Benefits. Dr. Randy Daniel received his Doctor of Dental Surgery from the Medical College of Virginia.  Prior to that, he earned his Bachelor of Science and Master’s degree from the College of William and Mary in Virginia. The abstract of his master’s thesis was published in the September 1979 issue of The Journal of the American Dental Association when he was a senior dental student.

Dr. Daniel was a member of the first class in the Medical College of Georgia—AAID Maxi Course on implantology.

Dr. Daniel received his initial Conscious Sedation training at the Medical College of Georgia. He had further training in Intravenous Sedation at the UAB Medical Center where he obtained experience in airway management, working under an attending anesthesiologist.

Long time readers of the Henry Herald will remember Dr. Daniel winning awards from the Georgia Press Association in 1995 and 1997 for columns he had written.

In 2006, Dr. Daniel was named an Honorable Fellow of the Georgia Dental Association and given the Northern District President’s Award for outstanding service to the dental profession.

Dr. Daniel has been married to his wife, Marcia, since 1979. They have two daughters, Erin and Jennie. Erin is an MBA student at Georgia Tech.  Jennie is a Teach for America teacher in College Park.  Dr. and Mrs. Daniel are members of New Covenant Fellowship church. 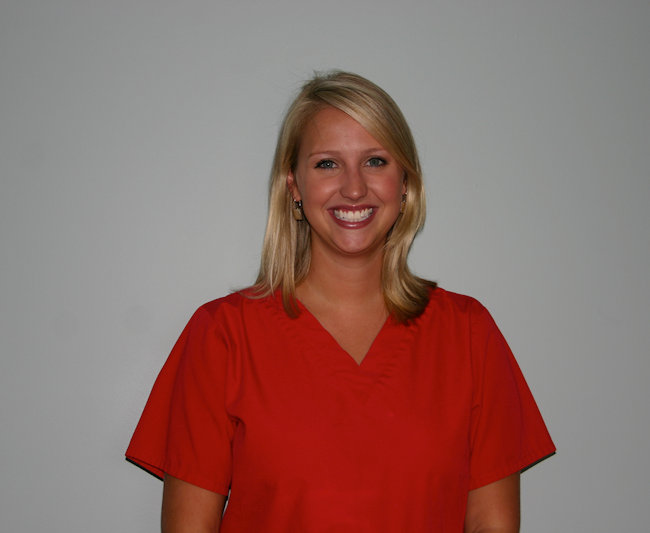 Carlee currently lives in Jackson with her husband and her two children.  She enjoys spending time on the lake with her friends and family. 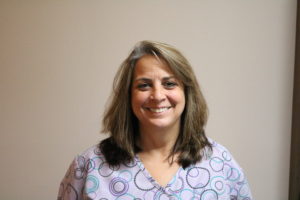 Lori Piper
Lori Piper is originally from Hialeah, Florida, and has worked in dentistry or over 25 years.  She has worked in many capacities including expanded duties chairside for which she was trained at the University of Florida.  She currently specializes in insurance claims and benefits.  She and her husband are proud parents of and son and daughter.  She has a grand dog named Cheech and a turtle named Beans.  Her hobbies are traveling and spending time with family. 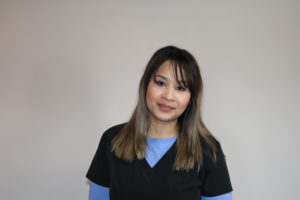 Emmy Castro
Emmy Castro grew up in Los Angeles before moving to Georgia.  She interned in our office while a student at United Educational Institute in 2016.  She has three children and speaks fluent Spanish. 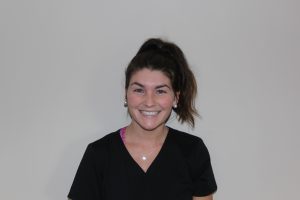 Megan Kay
Megan Kay grew up as a patient of Dr. Daniel.  She grew up in Henry County and graduated from Ola High School.  She attended Troy University before being trained as a dental assistant.  She now attends Central Georgia Tech.  She is a long-time member of Community Bible Church. 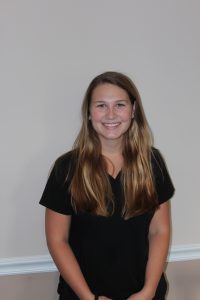 Courtney Reese
Courtney Reese is a native of Cochran, Georgia and graduated from Bleckley County High School.  She graduated from Central Georgia Tech with a degree in Dental Hygiene.  She has practiced for over five years.  She lives in Hampton with her husband and son, Fisher.