A Great Patient from the Greatest Generation 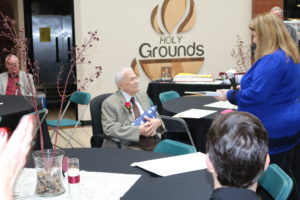 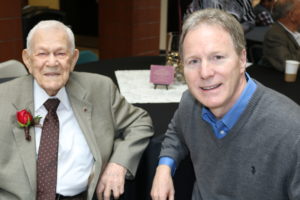